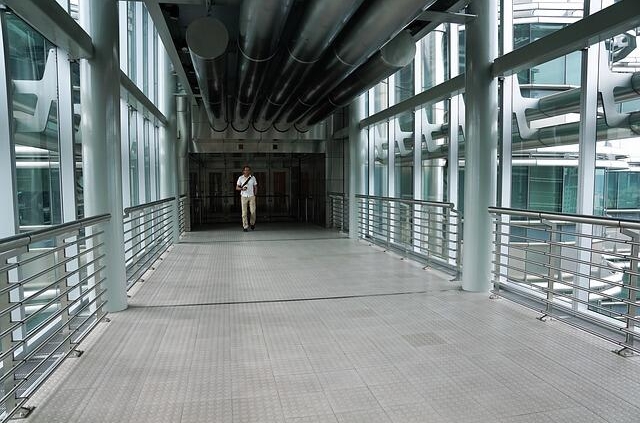 A branch in Morocco is an independent establishment that is part of a group. Unlike a subsidiary, a branch does not have a separate legal personality. The branch in Morocco has, by law, a certain degree of management and executive autonomy.

A foreign company can carry on business in Morocco without creating a company under Moroccan law.

It should be noted that a branch is considered under tax law as a permanent establishment which has tax obligations, particularly with respect to corporate income tax.

The branch office in Morocco is legally an emanation of the legal personality of its parent company. As a result, it may execute contracts entered into by the parent company and be liable for such obligations. Thus, a contract, for example, won by a multinational company in its name, can be executed by its branch which is legally considered as the same entity. It :

However, the responsibility of the parent company remains fully engaged by the actions of the successor.

How is the creation of a branch in Morocco?

Because the branch depends on an existing parent company, its creation is quite simple.

It does not require the creation of a new legal entity and therefore does not need the establishment of statutes.

First of all, the branch in Morocco must obtain a certificate relating to its name. Then, a report of the management bodies of the parent company must be drawn up. This minute must contain certain mandatory information:

Then, the minutes of incorporation of a branch in Morocco are registered with the tax authorities.

In addition, the branch must within fifteen days file the minutes to the clerk office of the court. An extract of this deed containing certain information (the date of the deed, the names, first names and domiciles of the former and new owners, the nature and head office of the fund …) is registered at the commercial register.

The branch office must register the business within three months of opening the branch.

Finally, there is the obligation to advertise in a newspaper of legal announcements and in the official bulletin, to join the CNSS and to inform the exchange office.

What is the legal status of a branch?

As indicated above, the branch does not legally have its own legal personality. In all cases, its assets and liabilities are attached to those of the parent company. All the assets and profits at its disposal go directly to the main company, which can dispose of them as it sees fit.

What is the tax status of the branch?

For tax purposes, profits made by a branch in Morocco are taxed in Morocco.

It is subject to corporate income tax according to the terms of common law and to general income tax.

In addition, the branch must keep its own accounts despite the fact that it has no equity capital.

Regarding its corporate status, generally the manager is a person from the parent company who is in charge of managing the branch. He is directly attached to the main company and is therefore subject to its corporate law. However, employees are governed by the labor laws of the country in which they work.

In addition, branches in Morocco carrying out projects limited in time may opt for a flat-rate scheme. In this case, they are taxed at a flat rate of 8% of the market amount.

What are the differences between a branch and a subsidiary?

There are several differences to mention in the case of a branch :

In fine, a branch is a permanent establishment of an existing company. It is created with the aim of extending and representing the parent company elsewhere.

Establishing a branch in Morocco is a good choice. Indeed, being a country in which companies find their place, the branch can be a step for the establishment of a company wishing to expand abroad.

If you have a project to create a branch: Contact us.