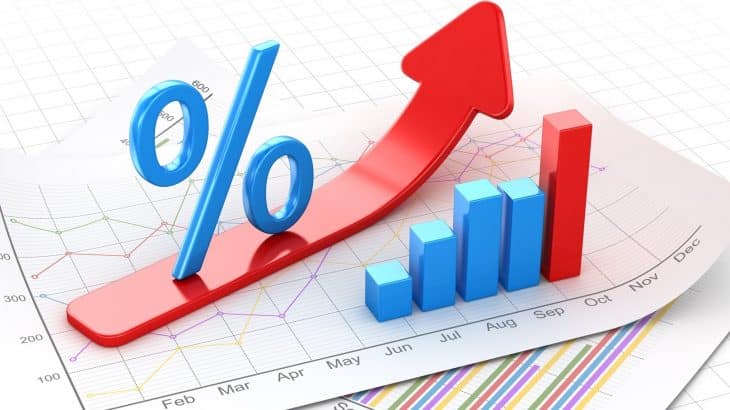 Withholding tax rate on dividends: What will change in 2023

The draft finance law for 2023 in Morocco (PLF 2023) has introduced a series of reforms to the tax system. Indeed, the enactment of certain provisions is likely to completely overturn the long-standing tax system.

In this article, Upsilon Consulting reviews the provisions relating to the withholding tax rate on dividends.

In 2022, the rate of corporate income tax withheld on dividends in Morocco is set at 15%. This rate is applicable to all income from shares and similar income.

The PLF 2023 proposes to gradually reduce the rate of withholding tax on dividends and similar income.

Indeed, this rate will be gradually reduced to 10% (instead of 15% currently). The new tax rates are as follows

Income from profits made in respect of financial years opened before January 1, 2023, remains subject to the 15% rate.

The income from shares and similar income distributed is considered to have been earned in the earliest fiscal years.

The objective of this provision is to mitigate the impact of the increase in corporate tax rates for certain companies.

Firstly, of the total exemption from corporate tax;
Secondly, taxation with a 60% deduction of their dividends for investor shareholders;
Thirdly, the deferment of payment of the corporation tax or the income tax on the net capital gain or the property profit realized following the contribution of buildings to these organizations;
Finally, the application of a 50% tax reduction on the subsequent sale of the securities received as consideration for the said contribution.

This tax incentive has been put in place to support OPCIs during their initial launch phase.

These measures are applicable to the profits distributed by the OPCIs from the financial years opened as from January 1, 2023.

Dividends paid by companies located in the CFC and the ZAI

In 2022, companies located in (1) the Casablanca Finance City zone and (2) the Industrial Acceleration Zones will benefit from a permanent exemption from withholding tax on dividends. This exemption concerns legal entity shareholders and also concerns dividends from Moroccan sources.

These measures are applicable to dividends and other similar income from participations distributed from fiscal years beginning on or after January 1, 2023.